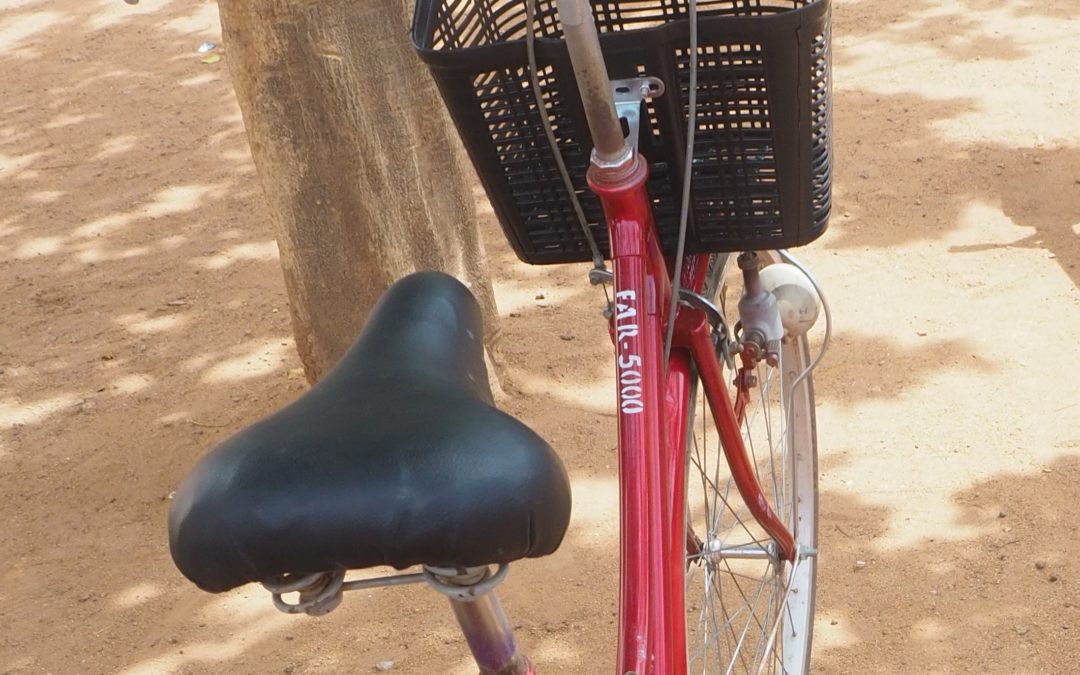 We are celebrating at FAR again because we have just provided bicycles to 5,000 people. Behind each of those 5,000 bikes is a person who has gone through our endless “waiting list,” which can receive more than 1,000 applicants in a single day. 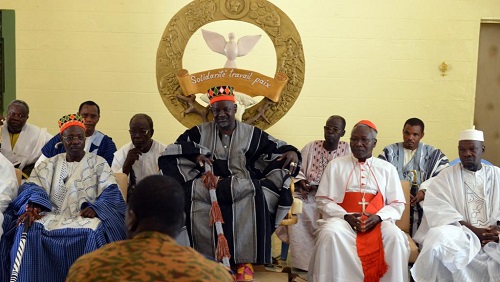 I have been waiting for some time for an event that might provide me the opportunity to comment on the “auctoritas” (the real, although not legal power) of Burkinabé society’s traditional leaders. Today, one of the women beneficiaries of the FAR vegetable garden was expelled from the neighborhood for adultery, opening the door to this new post. 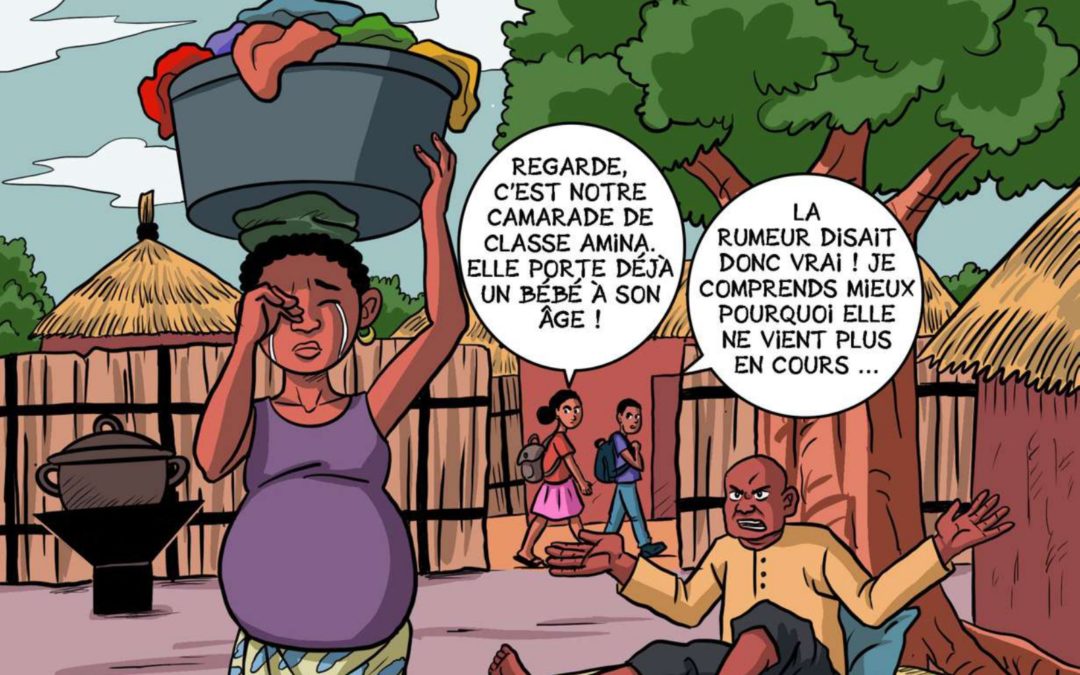 Following a recent case involving the sexual abuse of one of the girls in FAR’s “education for unschooled girls” project (the third… that we know of…), I discover “Out of the Shadows”, a 2020 report on child sexual abuse and exploitation by The Economist Intelligence Unit, which ranks Burkina 59th (alongside Pakistan) of the 60 countries ranked. 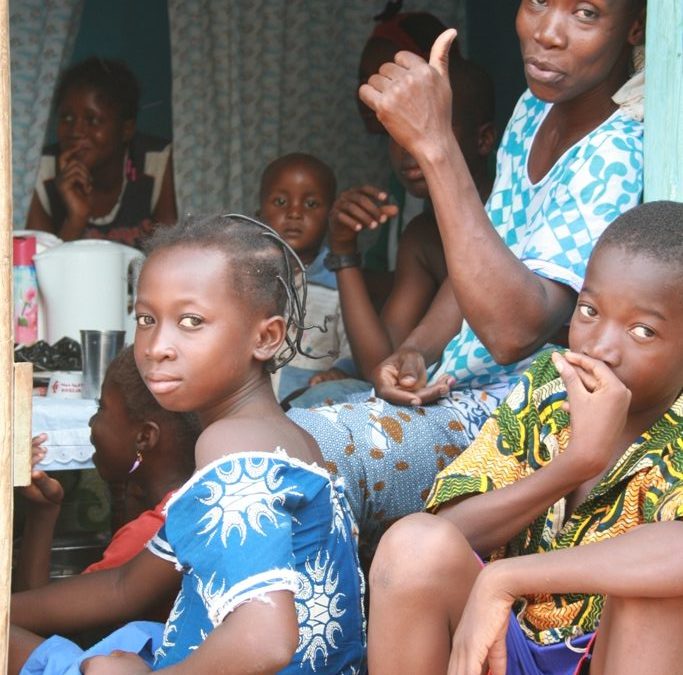 The Power to Decide What to Do with Your Children

I had planned a juicy first post of the year about the microcredit project that we have reinitiated, but the coup d’état got in the way, and who wouldn’t be reluctant to write about that? A month after that blow, here you have it. Anyone who thinks that a microcredit is “just” financial assistance should read on… because, far beyond that, a microcredit is a bargaining chip for the status of the Burkinabé woman. 4 a.m. on Sunday, January 23 of the recently debuted year 2022. My sleep is disturbed by what I initially identify as drilling coming from construction on a neighbor’s house. Once fully startled from the REM phase, and after a few seconds sharpening my hearing, I clearly recognize – having heard it before on several occasions – the sound of the bursts of gunfire that set off a military mutiny that has become the 8th coup d’état in the 61 years of Burkina Faso’s “independence”