COVID-19 in Burkina: Holding Our Breath

COVID-19 in Burkina: Holding Our Breath 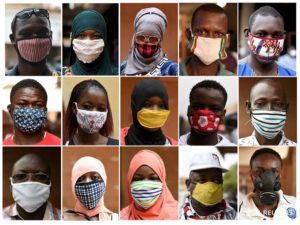 You can’t imagine how much your loving and supportive messages have recharged my energy, after my last post about COVID-19’s arrival to Burkina. Many of you ask me how we are doing. The straightforward answer would be that we are doing fine, because it’s the truth.  But if I think about it for a second, I realize that, personally, I spend my days holding my breath, as if that would help what is only just beginning to be over soon.

Last April 9 marked a month since the first case in Burkina was confirmed. Since then, we have not lacked for the typical messages from the traditional authorities – the tribal leaders and religious authorities –  encouraging the population to obey the preventive measures. Neither have we lacked for a ton of donations from the country’s largest corporations – over two million euro’s worth. 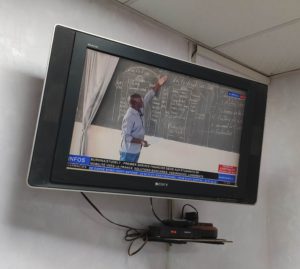 I would like to highlight an initiative from a private television network: As a response to the schools’ shutdown, it broadcasts a support program every day for students in examination years. It’s a wonderful initiative, but, unfortunately, most households in Rimkieta don’t have electricity, much less a television…

Here at FAR, we are always keeping up to date on the situation’s evolution, along the lines I described in my last post in March (https://www.amigosderimkieta.org/en/just-what-we-needed-covid-19-is-here/). All the staff in our education projects work from home, monitoring and continuing the follow-up personalized to each child’s needs over the phone. It is working very well, though we’ve had to make several trips to the home of a few children to deal with some pressing issue. The administration and management staff are still working from Rimkieta, because the health care system, cereal bank and mill, the wells, the vegetable garden and the tree planting are still running.  Both staff and beneficiaries are upholding the established protective measures. 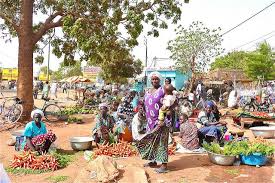 At a national level, the government measures I mentioned in the last post were followed, several days later, by another riskier measure.  The markets were closed, which affects many women who live off what little they can earn each day to maintain their family. I w

as moved as I witnessed yet again how the Burkinabe woman is a born fighter; The police had to pull many of them of the market forcefully, because they refused to close it down.

Within the exceptional measures that the government has taken during the pandemic is a support and aid plan for the affected.  It includes the creation of appropriate market spaces that allow security procedures to be followed. Yet, three weeks after the announcement, there’s still nothing in place. 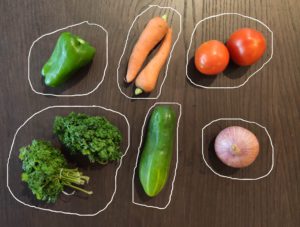 Different equivalences of € 0.08 in Burkina

So the women have taken matters into their own hands and have moved their shops to some corner of some street. However, they are still having a bad time of it.  This morning, Clarisse, one of my guardian angels in Burkina, who has been taking care of my son Wendkuni since he was born, went to buy from a woman who had her stand on our street.

She came home with more than just vegetables. The woman was so appreciative that she didn’t stop telling her, in between blessings, that it was the first real sale she had made (we stocked up on a week’s worth of vegetables) in two days. 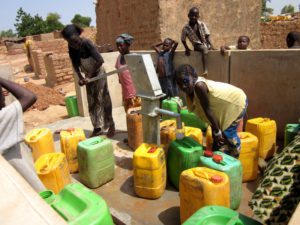 One of the Jeanologia wells of the FAR

The market’s closure has made demand at the cereal bank skyrocket, and we have doubled our average sales of 4 sacks a day (roughly 800 rations) to 8 sacks (1,600 daily rations). A ration is approximately half a kilo of maize… To give you an idea, the social price we offer at the cereal bank is of 0.08€ per plate of maize over the market price. These 8 cents are equivalent to two tomatoes or two carrots, or an onion or zucchini or cucumber, or two handfuls of parsley or heads of garlic.

We have also aligned ourselves with another governmental measure: free water from all our wells.  It is always a necessary good, but much more these days, as it plays a main role in avoiding the spread of the virus.

I must say that being able to satisfy the population’s extraordinary demand for maize and to provide free water has alleviated some of the frustration we feel at seeing other FAR projects on a necessary standby until this crisis passes. 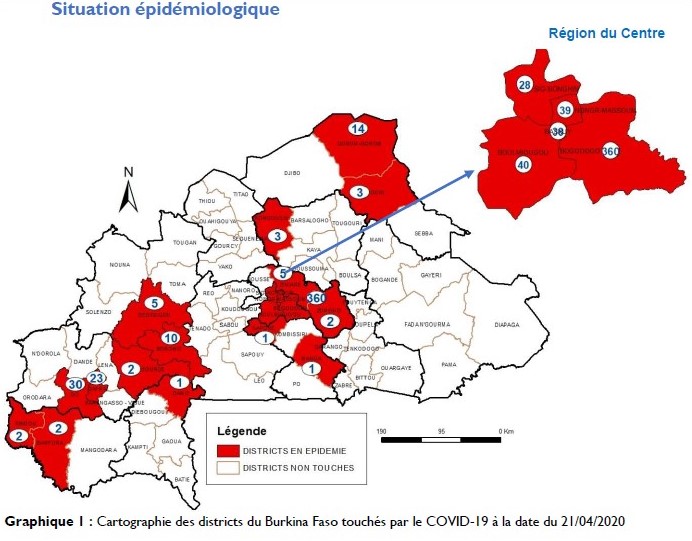 Mapping of Burkina Faso’s districts affected by COVID-19. The increased area corresponds to Ouagadogouo, the capital.

For example, no more than 75 tests are done daily on new cases … Also, the healthcare system launched exclusively to manage COVID-19 collapsed almost immediately, as expected, due to the enormous lack of resources and the country’s fragility. The “3535” telephone number put in place solely to look into possible infections is unavailable. 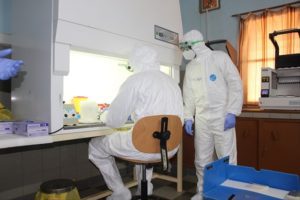 Up until a few days ago, there was only one laboratory in the whole country fit out to analyze the potentially infected samples, and it was located some 250 kms from the capital, where more than half of the analyzed cases are, to date. I don’t even want to imagine the host of errors that transporting them from here to there makes possible… And what’s even more disturbing, there are only 15 reanimation beds (specialized units capable of attending to organ failure) in the whole country, and 11 respirators for respiratory failure.

Because there’s no way of decreeing widespread confinement, the impression that I have is that, life appears to go on as always here, with many nuances.  The low “official” numbers of sick and dead don’t help to take this pandemic seriously. These numbers, as I mentioned, are published daily in all types of media, and transmit the message that “this COVID-19 is a white man’s problem,” which, despite the constant awareness campaigning, makes people let their guards down…

I’m sure that you’ll now understand why I hold my breath all day… but I’m still cheerful and hopeful, and very grateful for all your affection and support. I’m praying to the Virgin of Yagma that this is over soon.